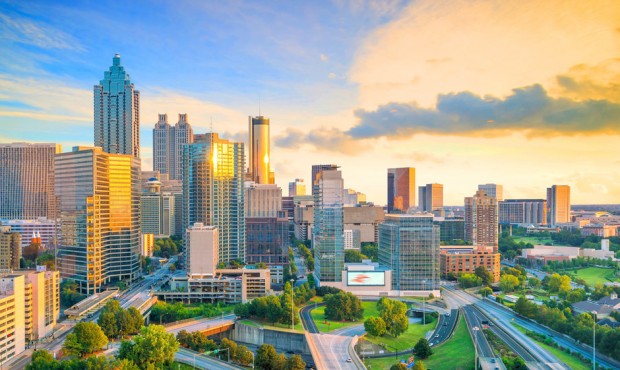 MANAGED IT services provider tTech Limited hopes to have at least 10 per cent of overall revenue coming from markets outside of Jamaica by 2024.

The company already has a footprint in South Florida, Guyana, Trinidad and Tobago, St Lucia, United Kingdom, Canada and parts of the United States through its partnership with GraceKennedy, but now seeks to secure market share in North America.

Atlanta has been identified as a big market for the company, but Chief Executive Officer Christopher Reckord is also open to business from Jamaicans living across the United States.

“We just had a visit from a potential business partner in Atlanta. This is our step one, and we chose Atlanta again because it is one of the fastest-growing cities in North America, but on top of that there is also a decent Jamaican diaspora there,” Reckord told the Jamaica Observer.

He reckons that tTech will have a competitive advantage over its North American counterparts from its ability to offer the same services at a lower cost as well as quality service from the company’s highly skilled employees.

“They are very excited about how we are able to do what we do. Folks in the US are highly specialised in a specific skillset. Because of our small market, you realise that we have to be generalists. So although my IT security guy is excellent at IT security, he does have some understanding of server management and other areas,” he reasoned.

For the financial year 2018, tTech recorded net profit of $27.5 million, 47.6 per cent over 2017. The growth was attributable to revenue which climbed 30.7 per cent above the corresponding period in 2017 to $283.9 million. Roughly two per cent of that was attributable to markets outside of Jamaica.

But tTech wants to get to double digits in overseas revenue over the next five years as it continues to explore opportunities for new partnerships.

Part of that is expected to come from two additional deals tTech hopes to secure this year.

Reckord told the Caribbean Business Report that the company is in the middle of due diligence with those potential partners. As for the partnership it is exploring in Atlanta, tTech has jointly prepared proposals for external partners with the Atlanta-based company.

“We are accessing; they have asked us for a proposal so we are waiting on them to give us further information,” the CEO said.