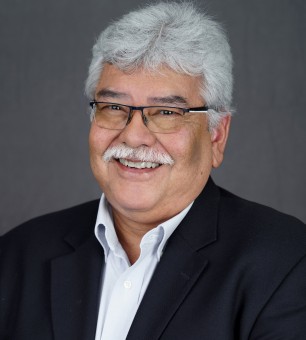 Mr. U. Philip Alexander is the former Chairman of the Board of Directors who demitted that post as of March 1, 2018. With a B.Sc. in Mechanical Engineering from North East London Polytechnic, he has honed and shaped his career with various academic endeavours including the MIT Executive Program in Corporate Strategy, Product Development and Manufacturing Strategy at Stanford University Business School, and the Program for Management Development from Harvard University Business School.

Mr. Alexander began his career at Grace Kennedy in 1980 as a Project Engineer and retired at the end of 2012. During that period, he held posts such as Chief Risk Officer, Divisional Projects Manager, Engineering Manager Kingston Container Terminal, Quality Director and Manufacturing Director.

Mr. Alexander was also the Projects Manager at Kingston Wharves and went on to be its Acting CEO during his time there from 1999 to 2003. While his experience illustrates his management and leadership qualities, Mr. Alexander is also a practical and pragmatic man. He also served as the Chairman of Grace Foods Processors Ltd (Meat Division) and GraceKennedy Shipping Ltd and was a director on a number of GraceKennedy subsidiary company boards.

He currently still serves as a Director for the GraceKennedy Foundation, Grace & Staff Community Development Foundation, Mona Institute of Applied Science. He has also served as a Director of the Jamaica College Foundation the Bureau of Standards Jamaica, The Jamaica Manufacturers Association and the Jamaica Productivity Council Advisory Board. Such Directorships illustrate that he is someone who is not only interested in business but in community development as well. Mr. Alexander is the Chairman of the company’s Corporate Governance Committee and a member of the company’s Audit and Remuneration Committees.